The food scene dominates much of life in Providence; it’s no wonder because this melting pot of cultures is reputed to have the highest number of restaurants per capita of any major city in the U.S. And when people think of Providence, they mostly think of Italian. Between its sister city to Florence status, its canal-like kinship with Venice and the fact that it has been built on seven hills like Rome, Providence definitely has that Italian thing going on, a culture that’s best translated into food.

Go to Federal Hill to hit the largest concentration of Italian restaurants and bakeries in this beloved New England city. Breathe in the delicious aromas of these old neighborhoods that tout a distinctly European feel, especially during fair weather days when cafés are set up outside. Stop into one of them for a cannoli and an espresso for a hit of Old World charm. But save your appetite for Siena where you can indulge in a jumbo-sized meatball topped with a savory dollop of ricotta cheese. (Now dat’s Italian! Or at least Italian American.)

Ever hear of coal-fired pizza? You can enjoy the best around at Providence Coal Fired Pizza, a happening place in the center of town that makes pizza from fresh, local ingredients then fires them up in their special ovens. Gluten-free, vegan and super health conscious people will find their slice of happiness at The Flatbread Company. Their organic salads are killer, too.

Speaking of healthy, you can find it in loaves–and pastries–at Seven Stars Bakery. With three locations in Providence, they keep you well-served in whole grain goodness and yum. 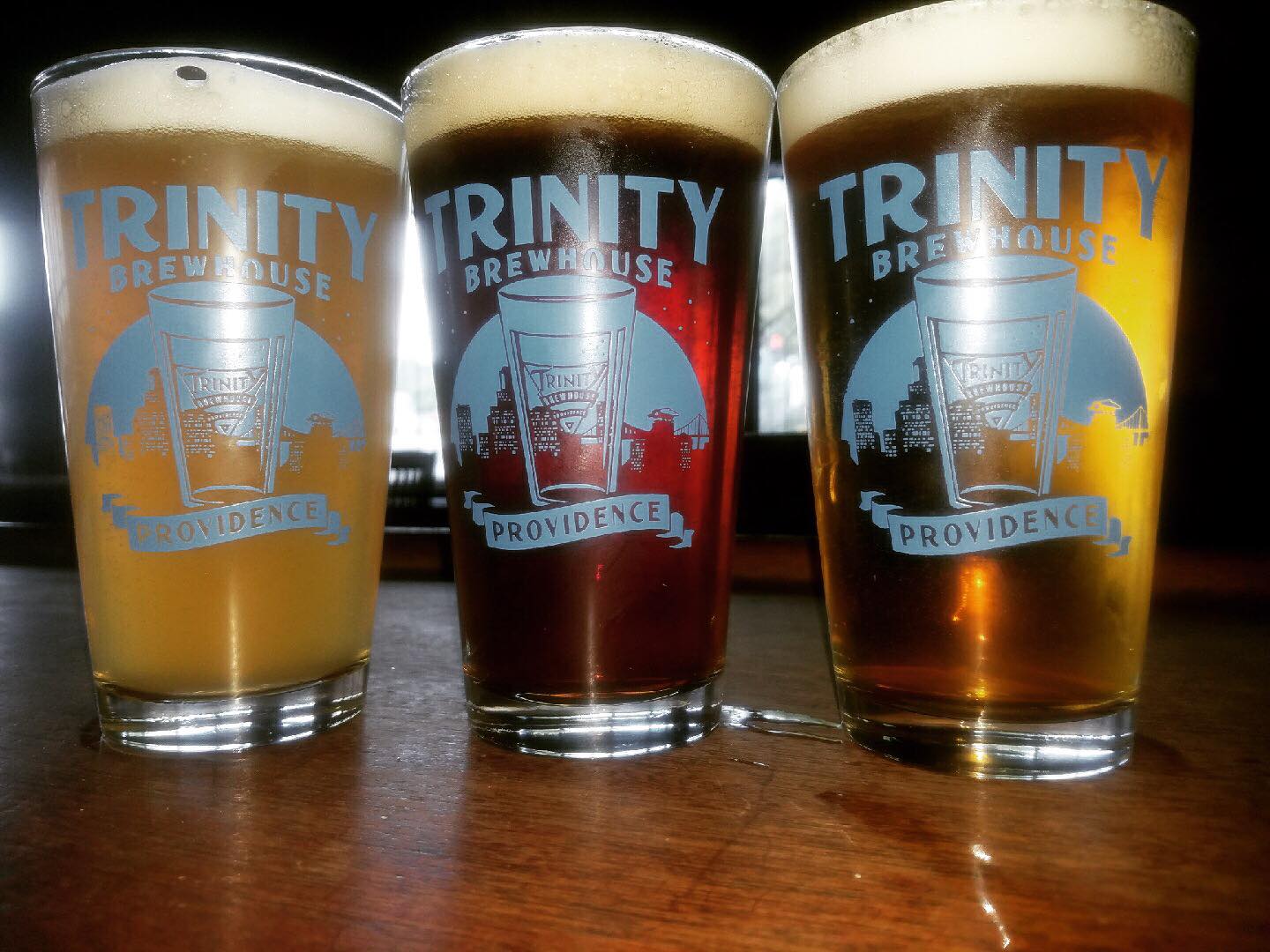 Back in the heart of downtown Providence, check out Trinity Brewhouse, one of the first brewpub restaurants in New England. And yes, they craft their own beers, ales, porters and stouts from local filtered water. It’s a great place to hang with friends, play some pool or linger over a savory bite.

Looking to add a certain je ne sais quoi to your dining experience? Head to Bravo: An American Bistro, also in the center of town, to revel in French food, innovative American cuisine and a lovely ambiance. If you’re real hungry, order the mussels, then a filet mignon béarnaise. Délicieux!

Since this is Rhode Island and the ocean laps at the shore less than an hour from Providence, you can count on finding super fresh fish and seafood in a variety of establishments. Go to Providence Oyster Bar for an appy hour (no, that’s not a typo and dang that auto-correct) brimming with a raw bar fresh from the sea. Their main lunch and dinner menus also overflow with a fisherman’s bounty of fresh catch, including cioppino, a stew composed of fish, clams, mussels, shrimp, calamari, saffron and tomato. 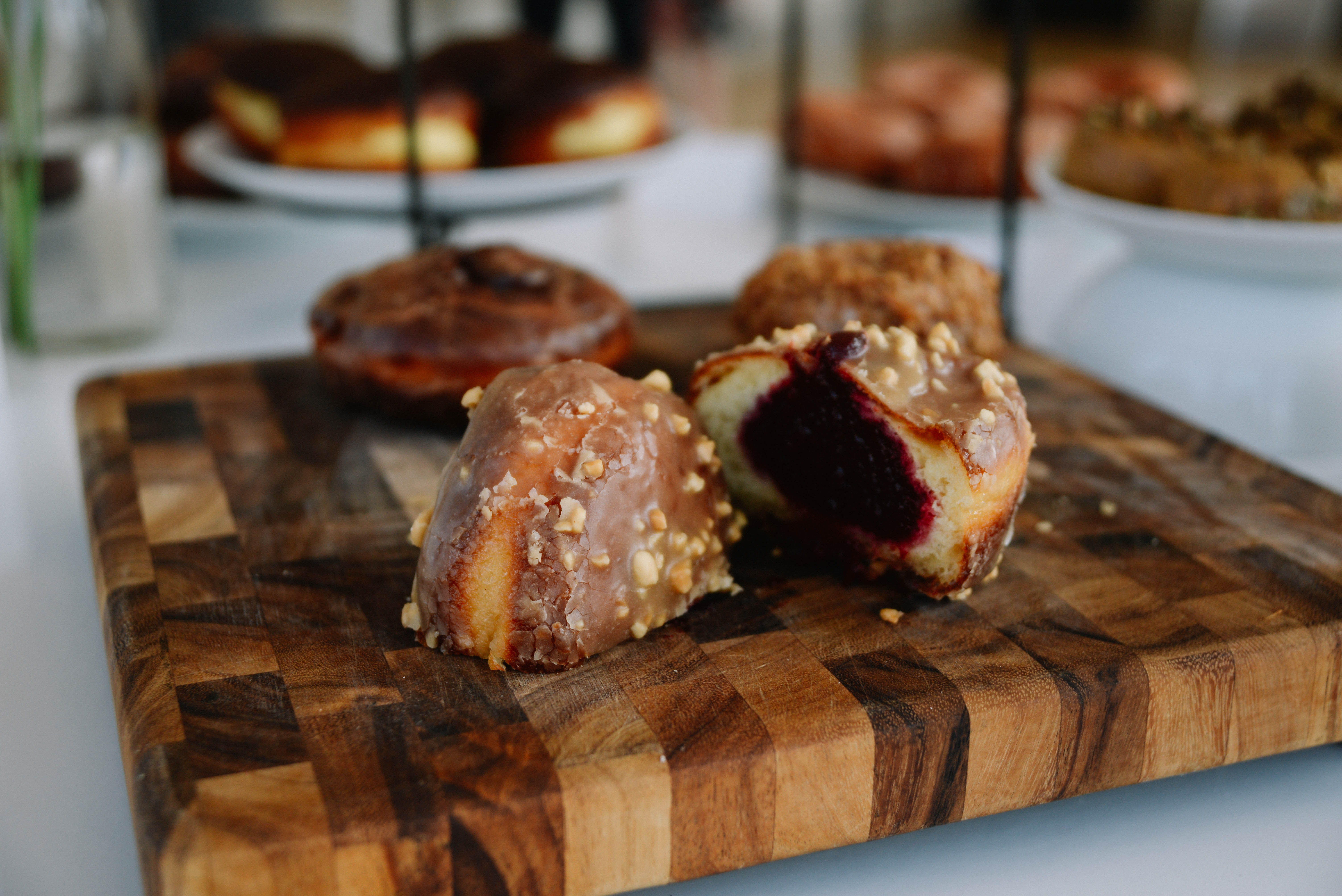 In addition to Italian, Providence boasts a claim to fame over donuts. (It’s not just a random coincidence that there’s a Dunkin’ Donuts Center (for sporting events, concerts and the like) in this fine city. No siree! There’s a darn good reason behind this distinction. Studies have shown that Providence consistently ranks as the city in the U.S. with the highest number of donut shops per capita, ("Knead" a donut?). And why not add coffee to that as well? What’s a donut without coffee? Better put your walking shoes on to explore. Take your Discovery Map with you, too.