Portland, ME, Guide and Information

Take the best of Seattle, West Coast Portland, and San Francisco, whittle it down, and the result resembles East Coast Portland. This sea-faring city nicks Maine’s coastline where the southern coast’s famed beaches yield to the mid-coast’s granite-girdled peninsulas, and inland lakes, farmlands, and forests gently rise to the western mountains. Take this primo setting and gild it with a vibrant downtown, working waterfront, lively arts and culture scene, and a locavore-everything ‘tude. No wonder Portland regularly earns kudos for everything from food and drinks to recreation and livability. Add in the coastal suburbs, and Portland delivers the Maine trifecta: Lobster, Lighthouses, and L. L. Bean.

With a population numbering fewer than 67,000 souls, Portland seems more big town than small city. The lack of skyscrapers – the tallest building rises only 16 stories – enhances its human-sized appeal. The easily navigable downtown caps a peninsula framed by the Fore River, Back Cove, and island-salted Casco Bay – making it possible to see or catch a whiff of the sea from nearly any point. Congress Street, the city’s spine, runs its length, rising from the architecturally rich West End, home to the opulent Victoria Mansion, through the downtown to the rapidly gentrifying East End, capped by the Portland Observatory.

In between, it’s easy to get waylaid by the museum-, theater, and gallery-rich Arts District anchored by the Portland Museum of Art and adjacent The Children’s Museum and Theater of Maine. During First Friday Art Walks especially, this district shines.

Independent shops line the brick sidewalks and cobblestoned streets of the Old Port and spill over the waterfront, where old salts and salty characters mingle with business folks and visitors. Board a ferry bound for one or more of Casco Bay’s Calendar Islands, so named because an early explorer erroneously thought there was one for every day of the year. For a more informative excursion, opt for a guided excursion boat.

After devouring Portland’s sights and shops, dig into its nationally lauded food scene, with options ranging from notable nibbles to James Beard Award-winning chefs as well as breweries, wineries, and distilleries; Maine lobster and Maine oysters are a must.

Mosey over to lighthouse- and beach-rich South Portland and Cape Elizabeth. Within Cape’s borders are Two Lights and Crescent Beach state parks and town-owned Fort Williams, an oceanfront, 90-acre former military base turned parkland that’s home to Portland Headlight. Of course, no visit to Portland is complete without visiting nearby Freeport to pay homage to L. L. Bean’s Mothership and the numerous factory stores and outlets in its shadow.

Portland on our Web Map

Explore in Portland, ME

Start the day with breakfast at Becky’s Diner, a waterfront institution. Aim for an outdoor table with a harbor view. Keep with the theme by ordering a lobster and Swiss omelet or indulge in another Maine favorite, blueberry pancakes—do splurge on the real maple syrup. Among hardcore hikers, there is quite a bit of fanfare about achieving a 4,000-footer. But while there’s a certain sense of victory that comes from summiting a high mountain peak, there’s something to be said about short, sweet day hikes. And good news for visitors: Maine is filled with trails. Make time during your trip to the Pine Tree State to embark on one of these five scenic day hikes, all located conveniently near Portland. 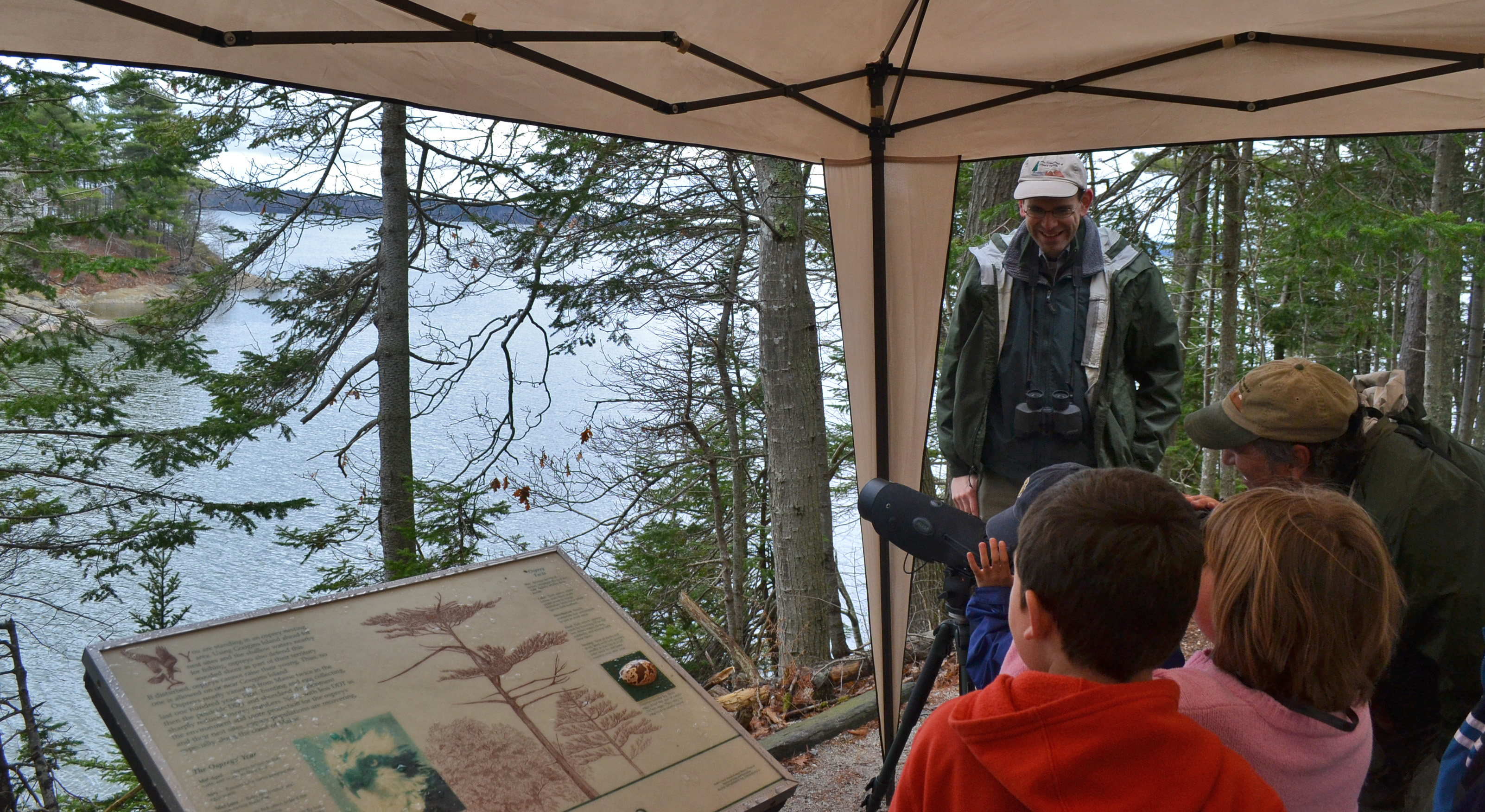 The waterfront still reflects Portland's long maritime history, and the Victorian homes and tenement houses are a testament to the men and women — the wealthy and the working class — who made this city.

Built between 1858 and 1860, Victoria Mansion is a Victorian-era Italianate home built by Ruggles Sylvester Morse as a summer residence. Surviving changes in ownership and plans for the home to be demolished in 1940, the Mansion remains remarkably intact, along with over ninety percent of its original interiors. Victoria Mansion is open daily May through October and the Christmas season. Check www.victoriamansion.org for hours and season info. Eat and drink nearby: Consider an early dinner reservation at Tempo Dulu located just a short stroll down Danforth St. There’s several of them, actually! The climbable coastal rocks, the sandy beaches and cool breezes, the woods filled with hiking trails and the overall perfection that is a Maine summer.

View All Things to Do

View All Where to Eat & Drink

View All Where to Shop

View All Where to Stay

Search for places to stay

More of our Maps

Get on the Map! Get featured on the maps you know and love, in print format and digital.

Advertise on this Map

For more information about advertising and distribution, please contact:

Discovery Map of Portland, ME