Revving it up at Daytona Beach

Daytona’s super wide, twenty-three-mile stretch of hard-packed sand beach is largely responsible for making it what it is today:a terrific play land for beach and car enthusiasts that facilitates fun all year long. With the glorious Florida sun and the magnificent Atlantic Ocean as its cohorts, Daytona Beach marries its natural beauty with manmade events and attractions to achieve a winning combo for young and old. This has been the case for well over a century.

It was in 1902 that pioneers in the automobile and motorcycle industries began testing their vehicles along Daytona Beach. Breaking land speed records was most often the goal and not surprisingly each year and each new development typically upped the ante. Several lives were lost along the way yet the racing continued. It finally ceased in 1935, when renowned Daytona Beach aficionado Malcolm Campbell hit a whopping 276.816 mph–yowza!

The next year the first stock car race was held at Daytona Beach Road Course, which is present-day Ponce Inlet. By 1958, the Daytona International Speedway was built by William France Sr. and Nascar and as they say, the rest is history. Race car enthusiasts know that Nascar is headquartered in Daytona Beach and puts on many well-attended races throughout the year, including The Daytona 500. Held every year in February, The Daytona 500 ranks as the most prestigious race in the Nascar series. Widely viewed around the world on television, there’s nothing like being here in person to take in the pulsating action of 500 miles sped along the Daytona International Speedway. Best to bring your earplugs though.

Those wanting to be even more up close and personal to the racing can actually sink into the driver’s seat themselves (albeit not during an actual race) at the Nascar Racing Experience. All suited up and strapped in, here you can live out all–or at least many–of your best race car fantasies. It’s a pricey adventure but for far less money, you can buy yourself a seat as a passenger in one of the stock cars that revs around this celebrated course.

Trade out the race car for an ATV or a motorcycle at Dream Rentals Daytona Beach, located on International Speedway Boulevard. (Don’t you love the name of that street?) Check out their slingshot rentals; these three-wheeled vehicles are in the motorcycle class but you don't need a motorcycle license to rent one in Florida. They look bad-ass and you feel like a comic book hero behind the wheel–they’re thrilling to just cruise around in. The slingshot will also be available in automatic this year, which is huge since only 18% of Americans can drive manuals. Look out Daytona!

If you want to get high in an unmotorized fashion, try Daytona Beach Zipline Adventure, Sky Zone Trampoline Park and Daytona Beach Sling Shot & Vomatron. (There must be some kind of motor in the last one but you’ll likely be so out there that you won’t even know it. By the way, look up the meaning of the word vomatron before you attempt this–yikes!)

On the water, you can cop some good thrills at Daytona Beach Parasail in Ponce Inlet. Daytona Speedboat Adventure cranks up the zoom factor considerably more. AirBoat Rides at MidWay offers a bit of both; these eco tours can be real breezy until you spot–or decide to hold–a gator. The same can be said for Congo River Golf when you dare to feed their alligators. It’s largely up to you to decide how much you want to rev it up; for the most part, these companies–along with many others in the area–offer great family fun that creates super memorable experiences.

Many from the high school and college crowd can attest to the fact that Daytona Beach stands out as one of the best places to cut loose over spring break. From pool and beach parties to beach volleyball and Frisbee tournaments to surfing on the waves to a hot nightclub scene and more, Daytona Beach remains a top destination for spring break fun. Many of the hotels and the town go out of their way to organize events such as concerts and yes, even wet T-shirt contests. Clearly it’s a pretty crazy time, however, Daytona does much to make it safe such as providing a free bus (a big red double decker, just like in England) for partiers to travel about.

Yes, there’s plenty to do in Daytona Beach to get your heart rate up on and off the beach. Plus, it’s still possible to drive your vehicle along this renowned strip of smooth sand although only during the day in certain designated spots. You have to keep it to a maximum of 10mph but it’s still pretty exciting to drive along this famous beach with the mighty Atlantic lapping at the shore. Vroom, vroom. 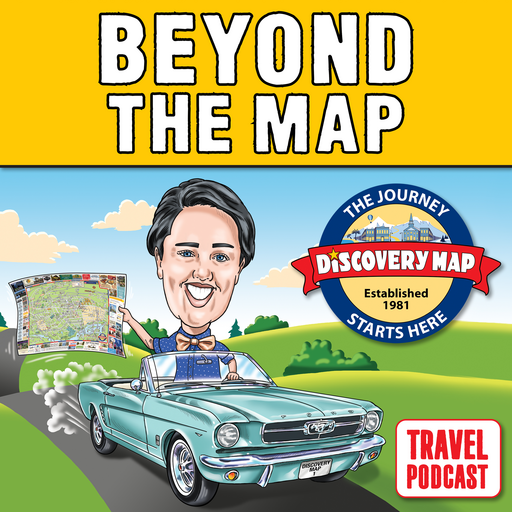