Things to Do in Chattanooga, TN 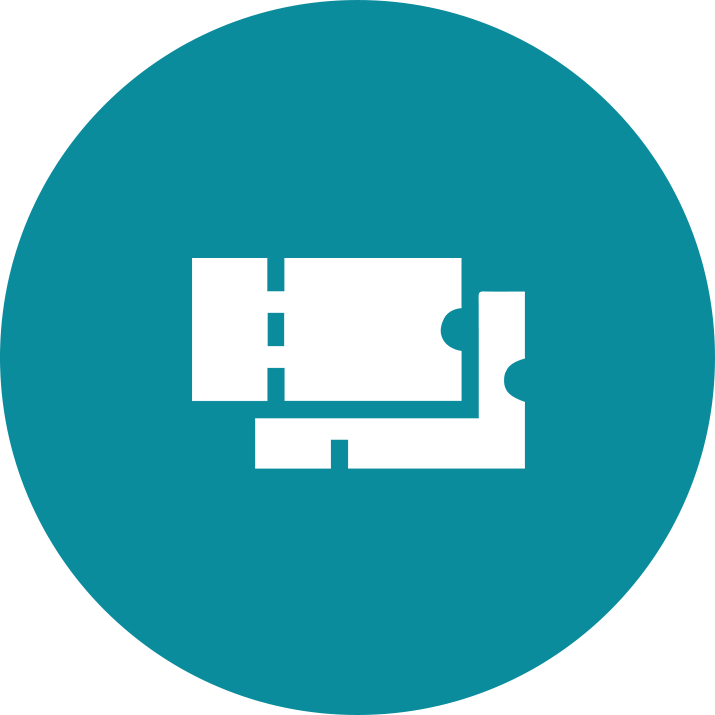 Chattanooga is the site of the World’s First Coca-Cola Bottling Company.  Before Coca-Cola first appeared in bottles, it was sold as a fountain drink for more than a decade.  The world’s best known taste was born on May 8, 1886 in Atlanta, Georgia.  The taste originated in a three-legged brass kettle sitting in the backyard of Dr. John Stythe Pemberton.  Pemberton, a local pharmacist and concocter of medicinal beverages, stirred up a caramel-colored syrup creation that we know today as Coca-Cola.  Soon after, Pemberton began selling the drink mixed with soda water in a nearby pharmacy.

In the summer of 1899, Mr. Benjamin F. Thomas and Mr. Joseph B. Whitehead ventured down to Atlanta from Chattanooga to meet with Mr. Asa Candler. Mr. Candler had purchased the Coca-Cola Company seven years earlier and was the president of the company at the time.

When they conveyed their idea to bottle Coca-Cola to Mr. Candler, he thought they were doomed to fail.  He was concerned that if Thomas and Whitehead were allowed to bottle the product, they would lose everything they had invested. His greatest fear was that their efforts might damage the reputation of the Coca-Cola Company in the process.  After much persuasion, Candler signed a contract, selling the bottling rights to Thomas and Whitehead for $1.00 (A dollar, which by the way, he never bothered to collect).

The two new entrepreneurs returned home with renewed determination the two opened the World’s First Coca-Cola Bottling Company.  The original facility was located at 17 Market Street where Patten Parkway now stands.  As the business continued to thrive, the plant was moved to 201 Broad Street, and finally in 1970, to its current location at 4000 Amnicola Highway.

Chattanooga Coca-Cola, and its 500 + employees, are proud of our continued support of the many civic and charitable organizations serving our communities.

Back to Things to Do Page
Back to Chattanooga Page

Get Travel info, Tips, and Inspiration sent to you. Sign up for our newsletter.